One Star does not make a Team 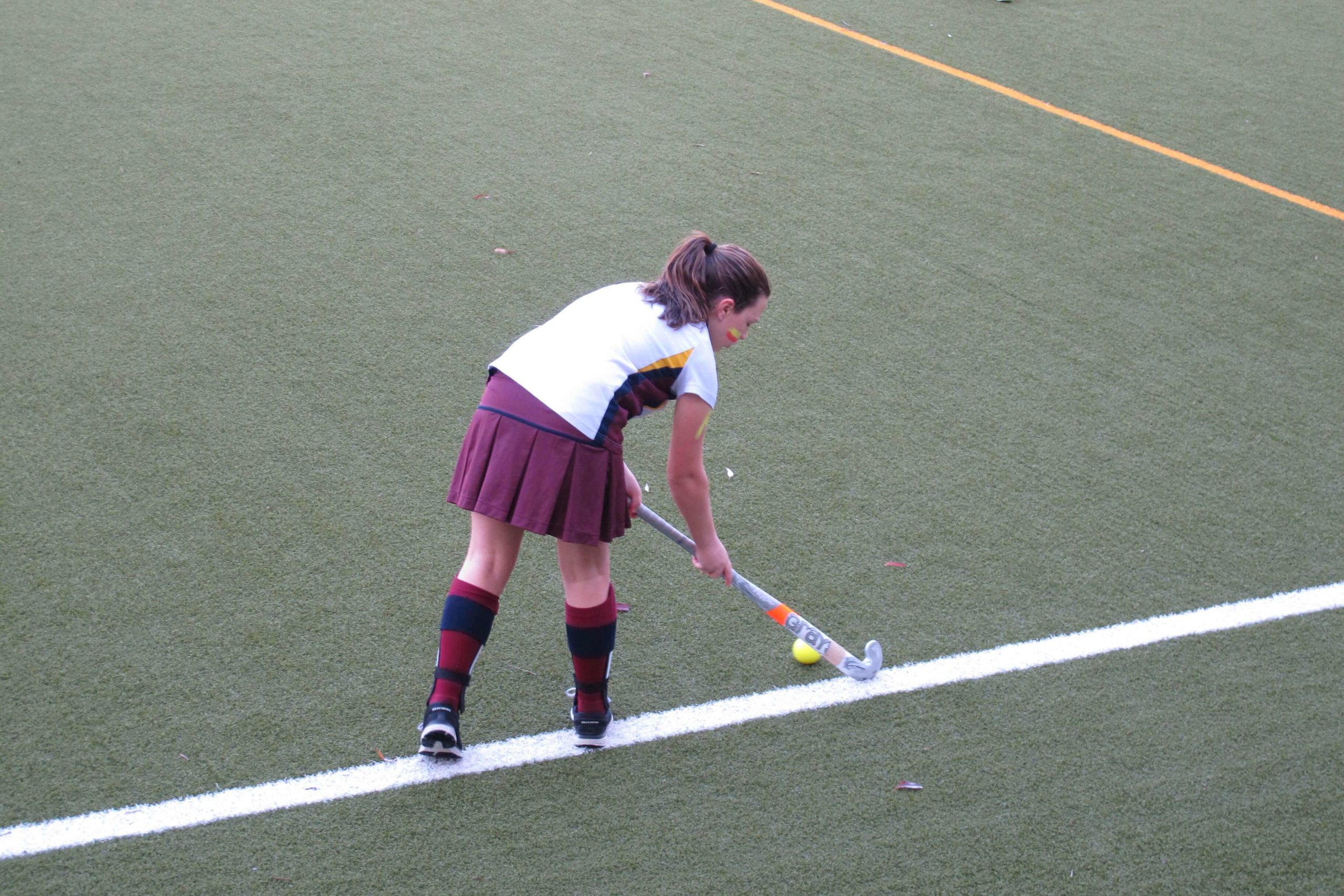 I have had years of hockey, softball, cricket, netball, rugby, gymnastics, rowing and probably a bunch of other stuff I have blocked out. Most weekends I am a sideline observer and supporter my kids sport. Over the years I have semi-learnt the rules of enough different types of sport to keep me somewhat literate in sporting conversations.

Her team are the bottom team at school; they have had an excellent coach and have improved no end over the last 10 weeks of playing together. They were in the semi-finals.

They played a team that had one stand out star player. You could spot her from a mile away and I could tell before she even walked on to the field (she had the headband and the swagger) that she was pretty hot stuff. And she was! She took every hit, defended and attacked, she was an incredibly talented player. But the thing about hockey is… it’s a team sport. And whilst you might be able to take every hit and belt the proverbial cover off the ball, if there’s no one there to receive it… what’s the point?

It did remind me that in sport and at work the key to doing well is making the most of the group of people that are your team.

So how can we build a sense of team quickly when working on projects?

Jim Whitehurst advocates Active listening, giving and receiving honest feedback and valuing contributions, with the emphasis on value not just building ego. Active listening is such a powerful skill and one that I believe should be a focus throughout life; it’s one that I have put priority on and continue to work at.

Working cooperatively is even more critial in a small team or an outpost. These tips from Jessica Sambora share some great practical suggestions and insight about life at the service coal face.

Whitehurst says that “teams are much more effective at solving problems than are lone geniuses”  and it seems to be widely accepted that we are greater as an effective group than when trying to do it all on our own.  The discipline of examining problems from lots of different points of view helps us to put as many possible solutions on the table for consideration.

Tips and tricks for bringing a team together?

Here are some that we have used or participated in that we’ve found helpful.

The best project managers that I have worked with and for bring the team together early in the project for meals. The simple act of eating together creates bonds and rapport that are not always present in the structure of the working environment.

Bringing a project team together really requires a strong vision or focus on the end game from the line managers and internal leaders as well as the project leaders.

This is a great post on the use of the word ‘together’ and how it can help create a sense of team belonging and support.

Wondering about the hockey game result? Well of course, the team won against just one individual.

We love working with different teams to improve process and business results. Drop us a line here and tell us what works well for you. 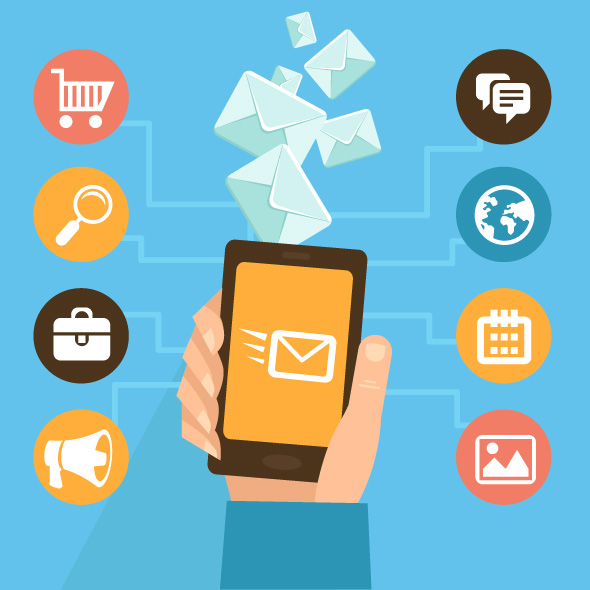 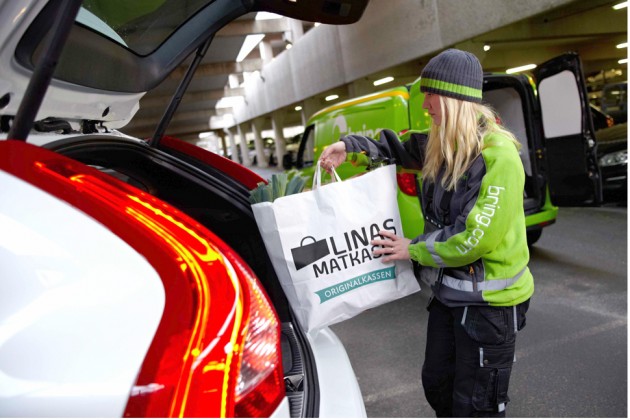 Choice. How to make it easier. 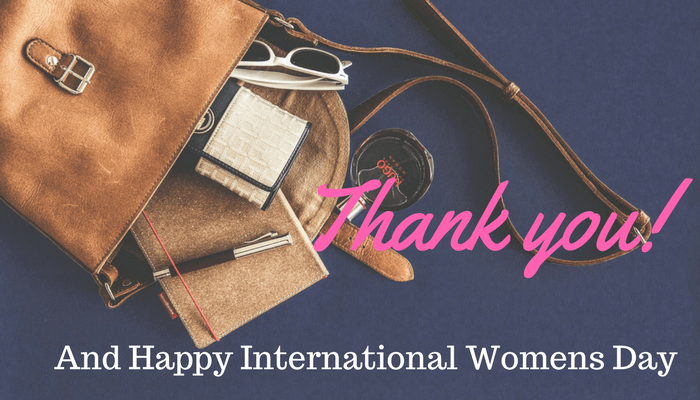